Evolution of public debt and other financial indicators 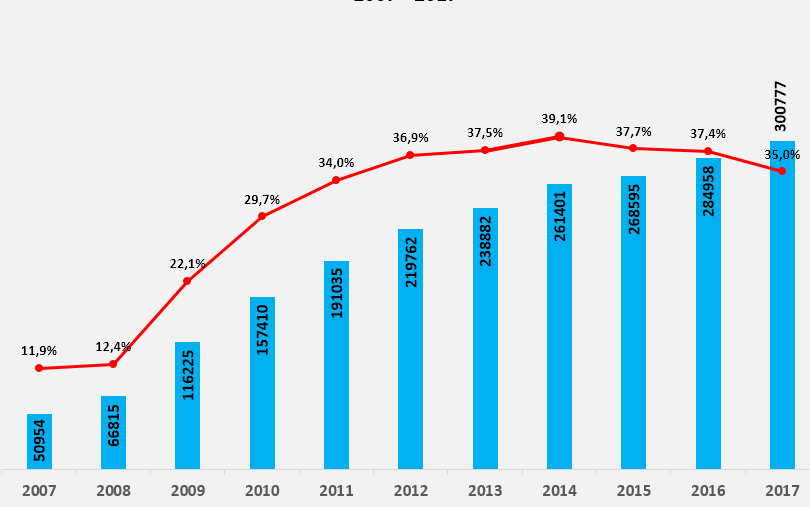 To help clarify the debate on public debt in Romania and other related topics, CURS has produced a series of graphics on the evolution of some financial indicators.

One of the most interesting observations is that, depending on the figures they choose, both the Power and the Opposition can be correct while contradicting each other. Indeed, public debt has indeed increased in 2017 compared to 2016 in absolute terms, as the Opposition says. But, against the backdrop of economic growth, it fell in percentages, as the Power says. 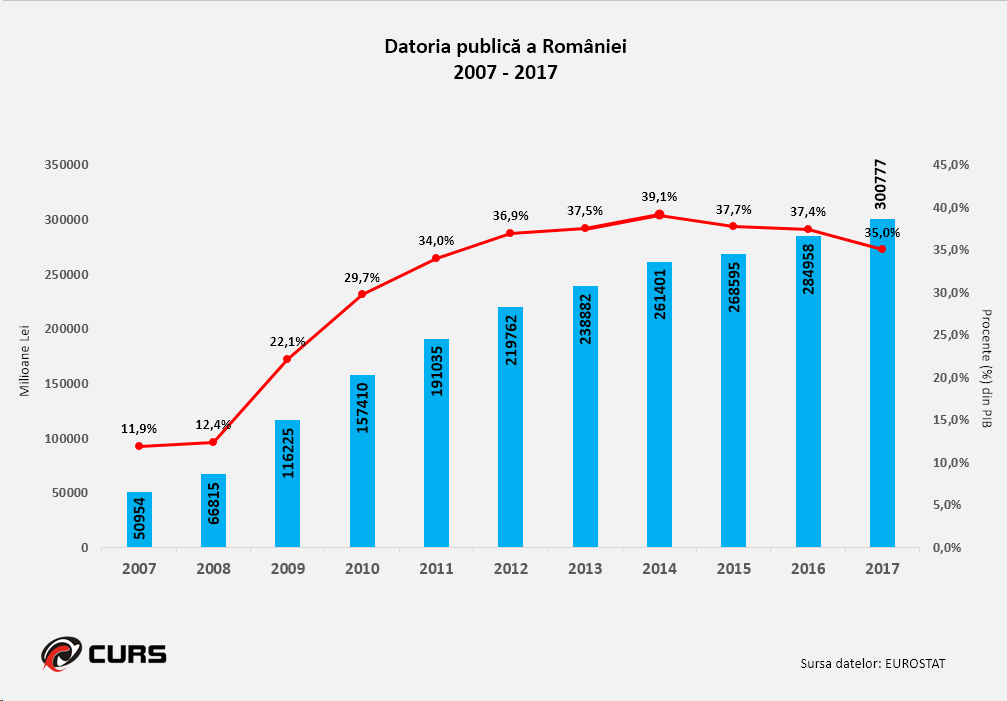 You can find more information in the  attached document.